Posted by Taymar
Blog
Comments are off for this post

If you are tight on a budget but you need to fix a damaged engine. This an economical option than a full engine replacement.

In this article, we are going to discuss what is going to happen during an engine rebuild and why it is better.

Fix your Engine or Replace it?

The best way to prevent dangerous engine failures is through routine checkups and maintenance. An engine failure spells bad news as this involves major decisions: should you spend money to replace the engine? Or would it be better to have the engine rebuilt? In most cases, there are some conditions that would require for an engine to be replaced rather than a rebuild. Instances like overheating or broken lamp oil.

When to decide if you need to replace or rebuild the engine? If your truck is less than 10 years old and you can’t afford to buy a new engine, then the best choice is probably to recondition the engine.

What are the Common Causes of Engine Failure?

Early signs of a failing engine are noises, burning oil and running very poorly. Most engine failures are caused by heat and these are some of common issues which can lead to engine failure:

When these issues occur, the different parts of the engine will be affected. You need to work immediately to address the issues. Knowing what caused the engine failure is vital in determining whether or not an engine rebuild or replacement is needed. 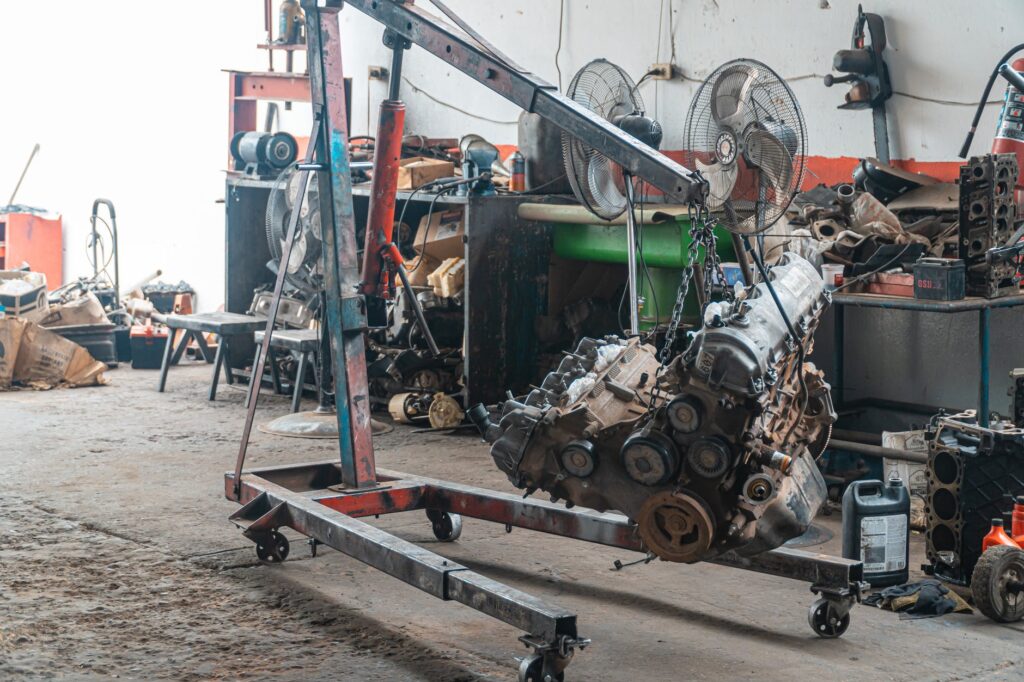 What Happens When an Engine is Rebuilt

A rebuilt engine has been taken apart completely and had its internal components repaired, refurbished or completely replaced with new parts. Engine parts like the carburetors down to the oil pan are inspected, cleaned and either fixed or repaired. If severe damage has occurred to your engine, line boring may be needed to align the engine.

The Advantage of Engine Rebuild

When an engine is rebuilt, you know that every inch of the engine was inspected and even some of the parts are replaced. This will extend the lifespan of the engine, how long will it last? Depending on the number of components replaced.

Another benefit, the most important one, is that you are able to save the environment by recycling engine parts to help reduce the amount of garbage.

If you have the opportunity to choose between an engine repair or a replacement, it is always advised to do an engine rebuild because there may be some potential compatibility issues.

When your commercial and privately owned vehicles need some much needed reconditioning, ARA Reconditioned Engines are the people to call.

Contact Us Today! Get in touch, ask questions or just leave your details and we will give you a call!